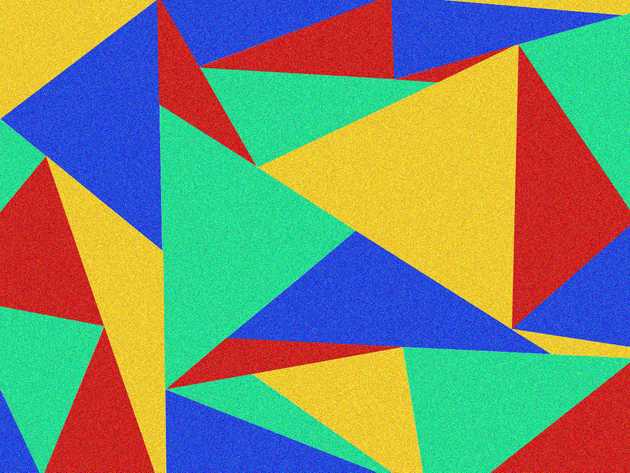 When did you start writing poetry?

I started writing poetry when I was 13 years old, so around the time I started high school.

Is there anything in particular that inspired you to start writing poetry?

I grew up reading a lot of short stories and fiction in general, but poetry appealed to me because of its concision, the concentrated power of its form, and its memorable beauty.

The poem we will be discussing is, “Alive,” based in Iowa. Are you from Iowa yourself?

I am not from Iowa, but I did go there back in 2015, when I was attending the University of Iowa Young Writers’ Studio, and I absolutely loved the city.

How has the experience in Iowa had a prolonged effect on your life since the poem focuses so much on the location?

My time in Iowa shaped me in ways unrelated to the poem because of the Young Writers’ Studio. I learned a lot about craft, and it shaped my vision as a writer. It also allowed me to meet a lot of other young writers there. As for the actual poem itself, it is somewhat unrelated to Iowa; although, the scenery in Iowa did evoke a lot of the images in the poem.

In what ways is it unrelated to Iowa?

A lot of times when I try to write poems, I try to combine different parts of my life into one poem, so it is not just one concrete retelling of an experience, but rather a meshing of experiences to create or convey more of an emotional idea that may not exactly be concentrated in one time-period but may work across times to converge on one idea. In that sense, the setting of Iowa is not entirely related to the movement of the poem itself, but the emotional themes converge together.

Which parts of your life inspired this poem, besides your time in Iowa?

I should mention that this is not true for all of my poems, but for this poem in particular, the events in this poem are not purely autobiographical. If they were, I would have tried to write a non-fiction or autobiographical piece. A lot of the time what I try to do is think of the emotions in my life that have resonated with me very strongly. So in this poem, it is the idea of resilience and the idea of being so fully alive. I wanted to recreate that in the best way artistically and to transfer that feeling as authentically as possible; therefore, the exact actions of the poem might not be entirely related to my actual life, but the emotions behind them drive the poem.

Reading the poem, it seems that there is an airy abruptness/trailing off for some of the lines, particularly when you write “wind falling away to.” What inspired this particular style?

It came about rather organically when I began writing the poem. I didn’t set out specifically to try to create that effect, but as I was writing it, the idea of the breath being a fist of loose wind led me to physically, on the page, convey the “falling away” of the breath into nothingness and portray that what is left, in the next line, is only fear. I tried to pay close attention to the enjambments in the poem and the way that the poem reads. I wanted to recreate that physical sensation.

What does “the glass of us” signify for the dynamics between a person and their mother, since you mentioned the different generations?

When I was writing it, the idea that I had in mind was that the glass represented a sort of barrier. Physically it could be the barrier of the face, and more metaphorically, or figuratively, I was thinking of it as an emotional barrier of repression for a variety of paradoxical, nameless feelings. Those are the two barriers that I wanted to play with in the “glass of us” to show two people having the same experience simultaneously, even though the wording would be less awkward if it were the “glass of each of us.” It is meant to capture the solidarity in breaking through and into oneself at the same time.

Why do you choose to use ampersands instead of the word “and”? Does the use signify abruptness or is meant to do something else?

Usually I use the word “and” instead of an ampersand in my poems, but in this case, especially with the line “a lacy grasshopper waxes by our ear &,” I thought that the symbol of the “and” felt so much more compact and minute, and I feel that in relation to the phrase, I wanted to have a continuation of the phrase that didn’t chop up the small image of the lacy grasshopper. The goal is to minimize the intrusion. The ampersand also physically looks like an anchoring point, which I also wanted to convey in terms of an emotional anchoring.

When you mention minimizing intrusion, do you mean intrusion on this area, this experience?

There is a break after the lacy grasshopper waxing by one’s ear and then the breakage, so I wanted that fulcrum, hinge, or balancing point to be as delicate as possible to make the ultimate breakage fall a little bit more heavily.

This poem is very vivid and dynamic, with the numerous colors and movements mentioned throughout. Why was it important for you to create such a visual poem?

My goal for this poem was to capture the feeling of being alive, and what that’s like to have experienced a lot and to finally break into oneself. There is something very triumphant in that process and reclaiming about it, and it is something that is very physical and emotional, so I wanted to be able, as best as possible, to push through this barrier of words on the page and have the reader experience a similar emotion. I wanted to transfer that bodily sense of what is like to feel so alive.

Though this poem at a first reading seems calm, there is a certain violence to it, with the bird breaking through the glass, and the yellow flames. What motivations are behind this, and why did you choose to depict it in this way?

I find it interesting you mention violence because it is not the first word that I was thinking of when I was writing the poem. When I was writing the poem, I was thinking more so along the lines of visceral-ness, which I guess can be construed as violent. I wanted to imbue the poem with that sense of feeling so suddenly alive in yourself after maybe a period of feeling more melancholy, so I really wanted to capture that sense of finally breaking through into yourself and being able to feel all of your feelings. The representation of glass was the best way for me to incorporate that action of breaking through, so that is where many of the images come through. Once the “glass” breaks, the whole world seems more alive, so the “corn heads unfurl in yellow flames,” and you see the world around as more alive and more filled with action. 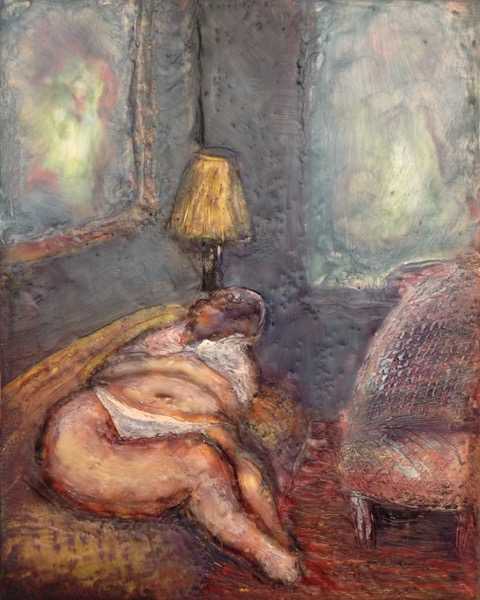 Lying on the Couch

Lying on the Couch 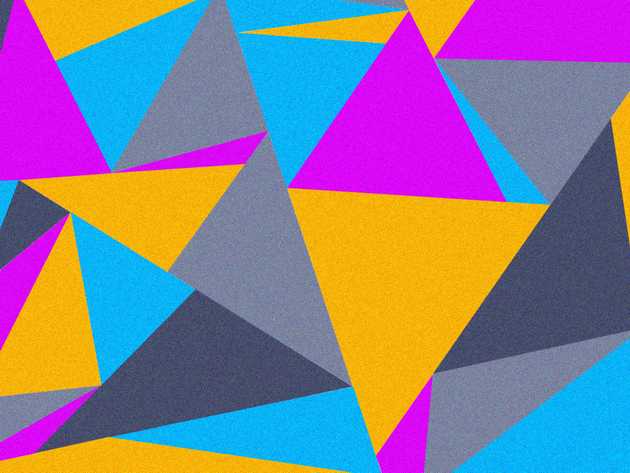 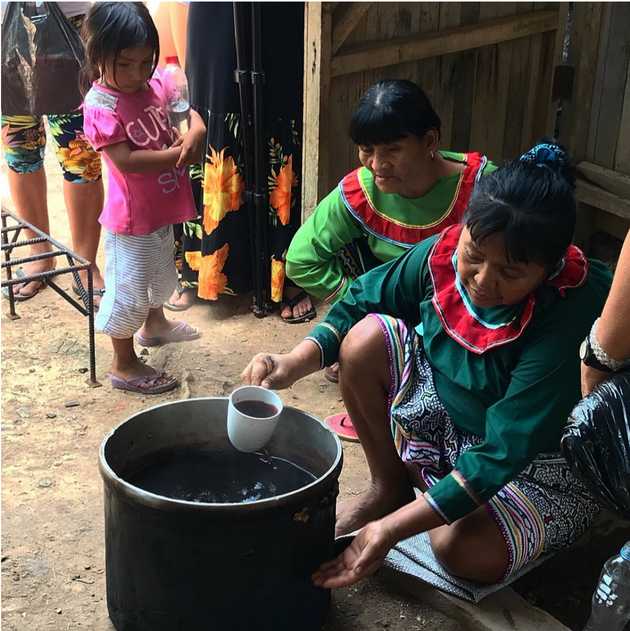