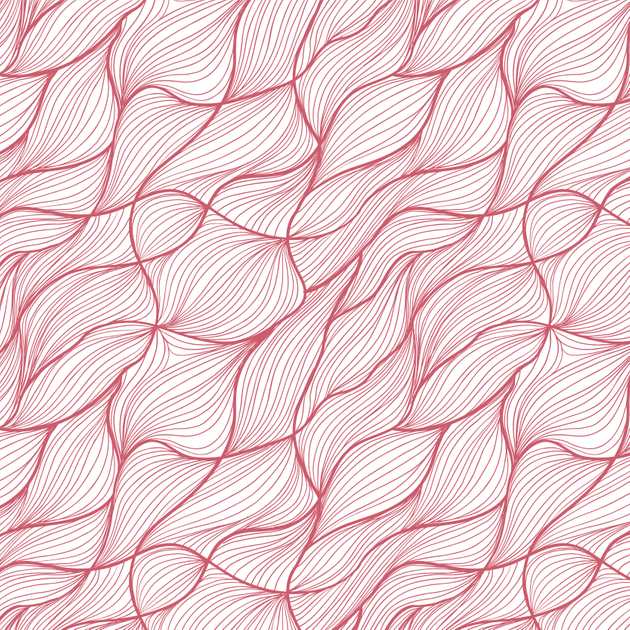 Share this piece
Read/listen to the artist's interview here

A car’s tires thu-thunk
over the rubbery black trip wire at the oil change,
triggering a fat bell,
and a group of girls in silver leotards are reflected
like spatters of sap in its windows—
liquidine, firm, gleaming.
It’s a Game Day; they are the girls
chosen to split in tempo to the brass band,
heel of a front foot sliding over Astro-Turf,
top of a back foot grinding over lit green,
cervix slapping the fifty-yard line
like a fried egg flipped down on a griddle to burn.
Behind the bleachers, a boy takes off the shirt of another boy,
paints a letter there in red paint (R,
and then another boy I-O-T...).
When the sun goes down over the ridge
all the painted boys will make PATRIOTS.
For now the sun rises, sanctioning the street:
Jiffy Lube, pet store, the Sam’s Super Sandwiches
teens file into, practicing the joke of language—
I love you... I like your faded shirt...
The morning is cool on the outside
and hot in the restaurant, the war in the words
playful as a war can be, meaning
each gut bleeds out like a slit pig’s,
filling the cracks in linoleum, spilling over, becoming smooth.
The layers of red dry and build on one another,
and for years the gap between ceiling and floor lessens;
backs hunch as the mind saws downward, revealing rings.
In the parking lot, Are you asleep?
says the boy who is not my boyfriend,
running his fingers along the band of my underwear.
Across the street from this, for years,
an ancient tortoise roams the floor
of the pet store, closing his army-green beak
around the red toenails of sandaled women,
thinking them strawberries.
I feel ashamed for all the people
I’ve been kind to knowing kindness
is all it will take. 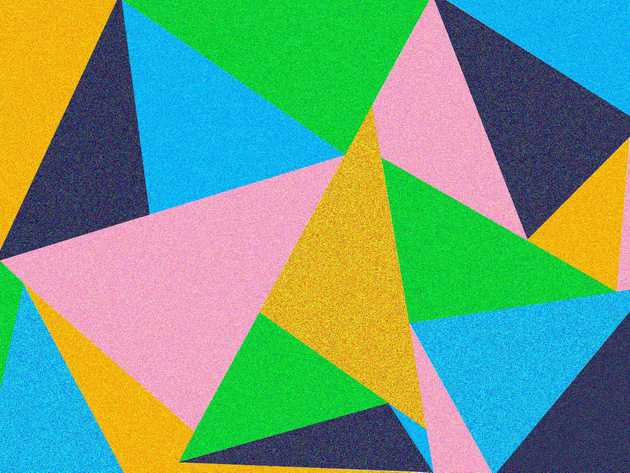 A Podcast with Patricia Liu

A Podcast with Patricia Liu 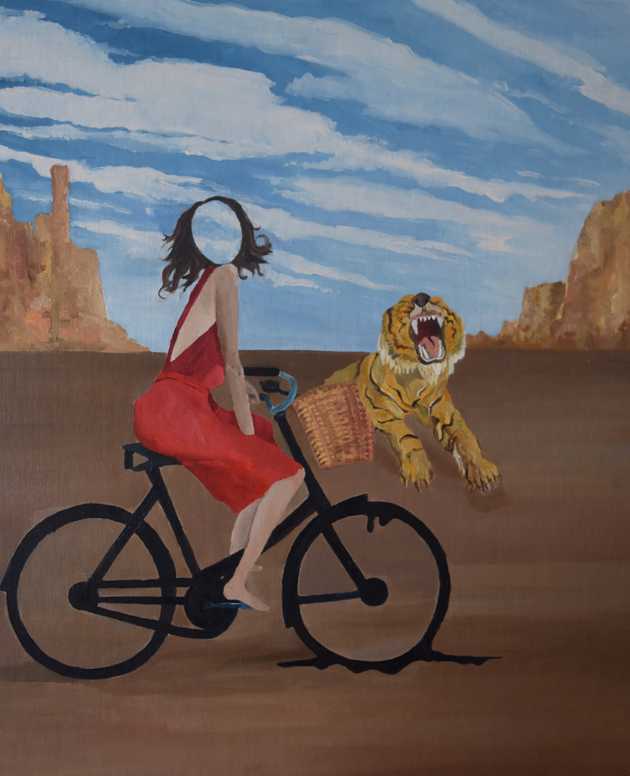